FRANKFURT, Oct. 23 (Xinhua) -- People in the Chinese publishing industry might need to have a second thought when weighing sending their books and staff to Frankfurt Book Fair this year because the downside was palpable.

The surging transportation costs, lengthened and possibly overdue delivery are among the factors that make it an odyssey for Chinese books to travel to Frankfurt. In addition, cross border travel restrictions further complicated the picture at a time when the pandemic is still wreaking havoc.

"We met a lot of hardships in the process of planning and preparations for the exhibition of Chinese books," said Rei Lei, head of the German representative office of China National Publications Import & Export (Group) Co. Ltd., which acted as the organiser for a group of 51 Chinese publishers at the Frankfurt Book Fair.

They managed to bring around 1,500 Chinese books and dozens of events to the book fair, the largest of its kind in the world.

It has been a while since Frankfurt, a European transportation hub that used to be proud of its exhibition economy, hosted an international event at this scale, given that the number of daily new infection cases are still hovering around 20,000 in Germany.

"The desire for in-person interactions is once again bringing the international book and publishing industry together in Frankfurt. The 73rd Frankfurter Buchmesse puts the focus on an industry that has shown itself to be resilient, creative and innovative during the pandemic," said Juergen Boos, President of Frankfurter Buchmesse, at the press conference opening the book fair on Tuesday.

"'Back to business', however, does not mean things are now 'back to normal': the book fair will look different this year from what we've known in the past," he said.

The annual event was forced to go online in 2020 at the height of the pandemic. With a heightened priority on safety of participants, the organiser limited the number of visitors for the five-day fair that kicked off on Wednesday.

Visitors find the fair much less crowded: the number of exhibitors has come down to around 2,000 from 7,400 in 2019. Exhibitors have to cope with downsized booths. The 51 Chinese publishers share a 56-square-meter booth.

Meanwhile, the outpouring of enthusiasm for Chinese books at the Frankfurt Book Fair makes the ordeal of Chinese publishers worthwhile.

"It is very cool to have the Chinese books at the fair," Sarah Skalischus, a university graduate, said.

"Some my friends' children are learning Chinese and I hope to get some exquisite Chinese books for them as a gift," she said.

As a sinologist and chief of a German publishing company named Drachenhaus Verlag, Nora Frisch believes the hostility stories run by western media about China hamper people from getting to understand China.

"We have to stay in contact and we need the dialogue," she said and added that the need to communicate with and talk to China was the reason behind her decision to set up a publishing company.

Frisch has published several works from a Chinese children's literature author Cao Wenxuan in the past few years. Ostensibly it seems difficult for German readers to understand the Chinese literature, but it turns out that "once they start reading, they can not stop," she said.

A German girl wrote in her blog that she finished reading a book of Cao Wenxuan overnight and said she was immersed in it, Frisch said, adding that she plans to translate and publish more Chinese books in the future. Enditem 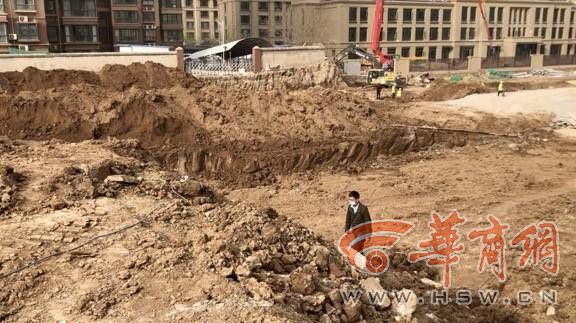 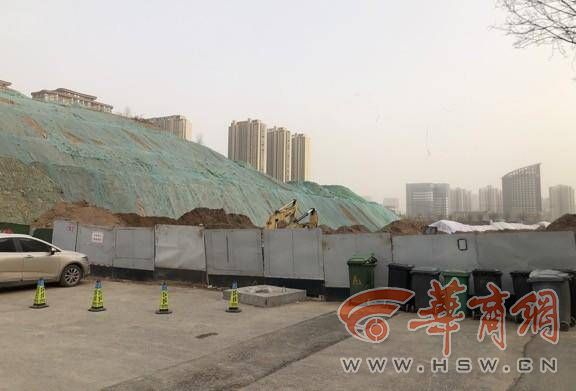 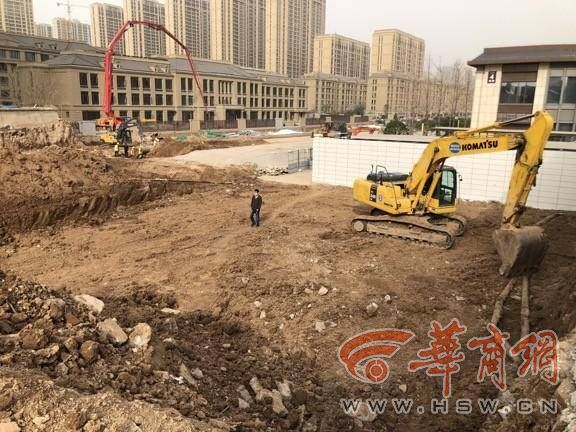 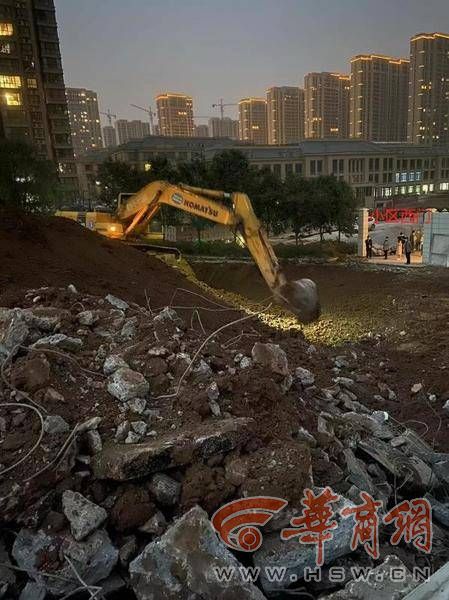 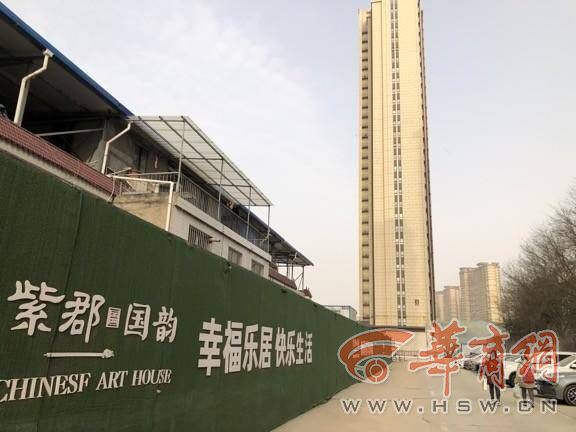 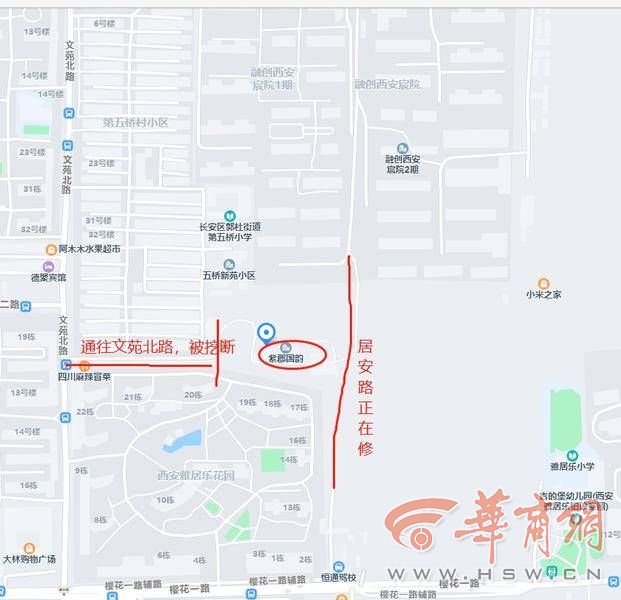 Game over: Russia now the pariah of global sports******

Russia's attack on Ukraine has sparked anger in the sports world, with the country booted out of this year's World Cup and the IOC calling for a global ban.

Russia has been expelled from the 2022 World Cup after being suspended from all international competitions, FIFA and UEFA announced in a joint statement. The decision also affects Russian clubs in European tournaments.

Saint Petersburg was stripped as host of UEFA's Champions League final set for May 28. The game has been switched to France.

The International Olympic Committee has urged sports federations and organizers to exclude Russian and Belarusian athletes and officials. A ban would see Russia join the Yugoslavia of Slobodan Milosevic and South Africa under apartheid as a sporting pariah.

Ukraine's Elina Svitolina has, the world's No. 3, become the first player to refuse to play a Russian. She was due to face Russian Anastasia Potapova in Monterrey on Tuesday. Svitolina, born in the Ukrainian Black Sea resort town of Odessa, has pledged to donate her prize money from forthcoming tournaments to her country's military and aid groups.

The International Ice Hockey Federation has suspended all Russian and Belarusian national teams and clubs. It has also stripped Russia of the hosting rights for the 2023 junior world championships.

Russian President Vladimir Putin was suspended as honorary president of the International Judo Federation. Putin, an accomplished judoka who was awarded an eighth dan in 2014, one of the highest levels in the sport, had been honorary president since 2008.

Rugby's world governing body banned Russia and Belarus from all international rugby. Russia's membership of World Rugby was also suspended indefinitely, meaning the country's slim hopes of qualifying for next year's World Cup in France are over.

The Badminton World Federation strengthened within a matter of hours its measures against Russia and Belarus having originally canceled all tournaments in Russia and Belarus. It announced a ban on athletes and officials representing the two countries.

World Taekwondo on Tuesday stripped Putin of an honorary black belt, as Russia's attack on Ukraine goes against the sport's motto: "Peace is more precious than triumph." The body also said no Russian or Belarusian national flags or anthems will be allowed at events, nor will any future events be organized in the two countries.

Russian and Belarus ice skaters have been barred from all competitions by the International Skating Union. Russia is a powerhouse in ice skating, most recently winning six medals – two of them gold at the Beijing Winter Olympics. The blanket ban on athletes competing also includes short track and speed skating.

Russia has been stripped by the International Volleyball Federation of hosting the men's Volleyball World Championships in August and September.